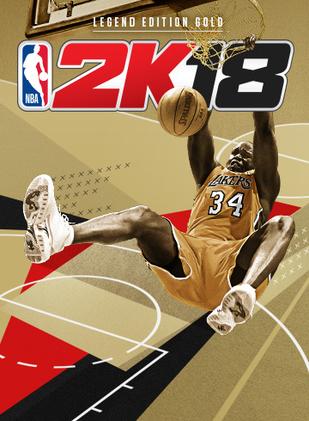 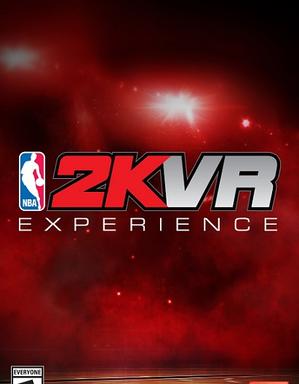 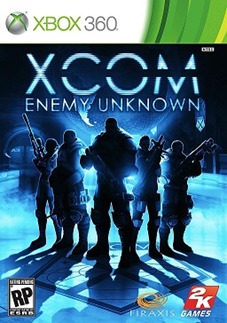 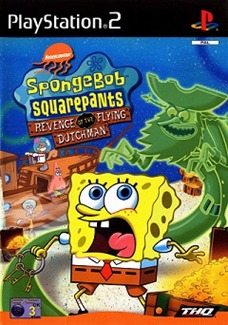 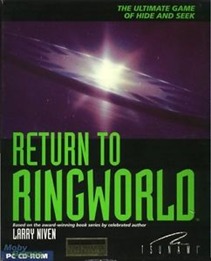 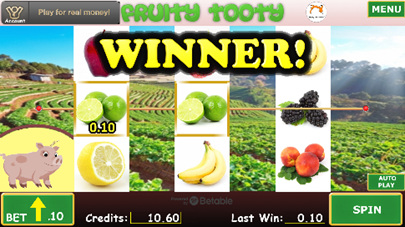 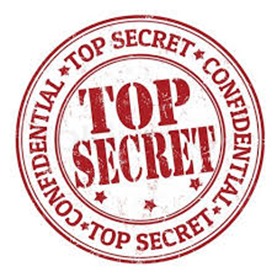 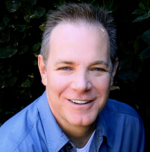 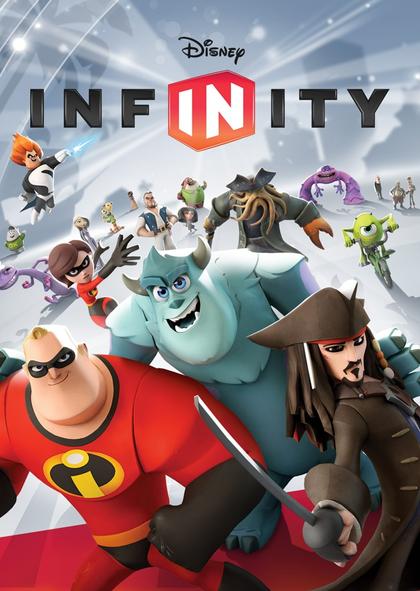 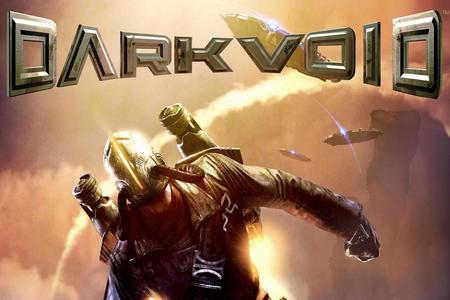 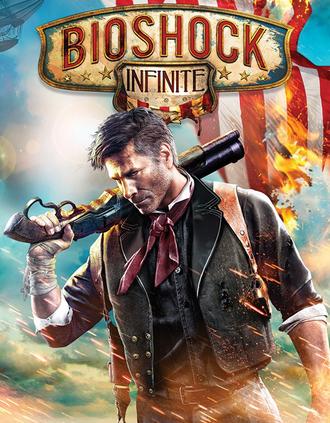 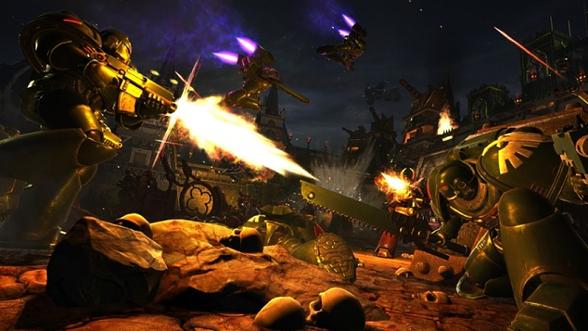 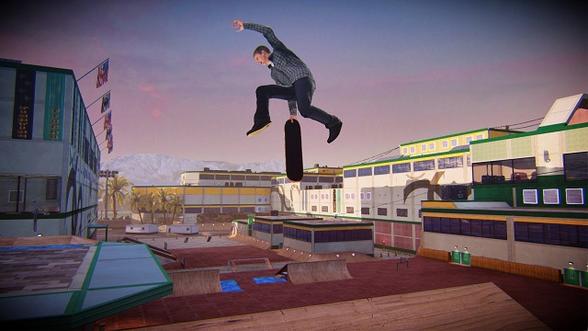 Flippy Fox Studios Ports Games and Demos to Other Platforms 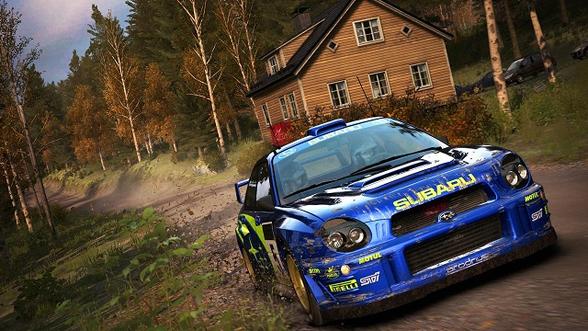 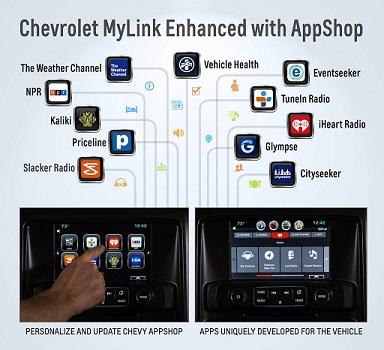 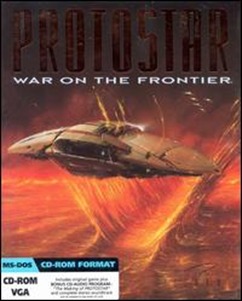 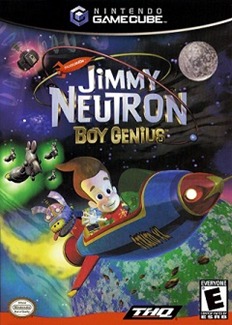 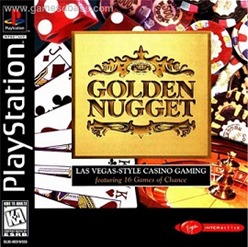 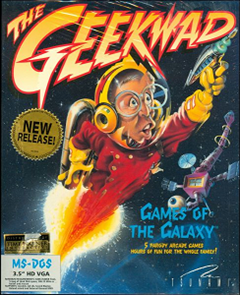 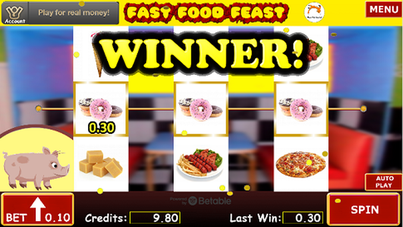 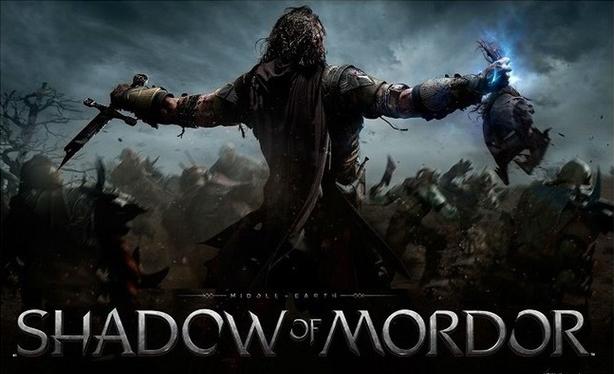 ​to plug-in to your AAA projects 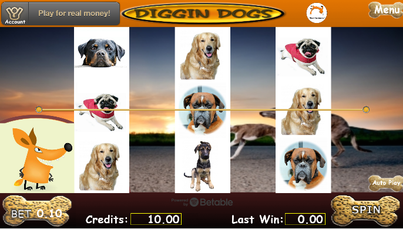 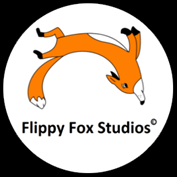 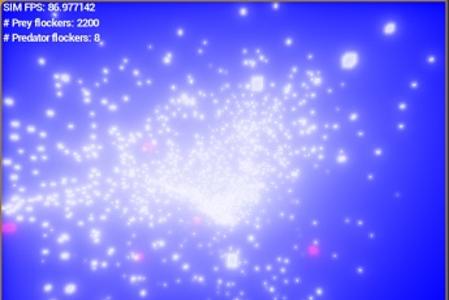 In addition to Flippy Fox Studios, Mike has contributed to many other projects 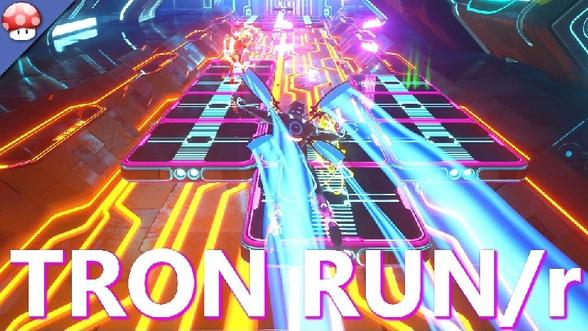 Flippy Fox Studios was founded in May 2013 by veteran game developer Mike Bowman.  With over 25 years of experience in the video game industry, Mike has developed games in a variety of roles in the 3D action genre, Virtual Reality, MMOs, RPGs, Platformers, Adventure Games, Real-Money Gambling games, and Web games.

Our Software Engineering team has over 100 years of game development experience on multiple platforms including:

We have extensive experience with virtual reality (VR) and Augmented Reality (AR) gaming.

If you have an immediate need for additional experienced game developers to jump in and help you finish your project, Flippy Fox Studios would be an excellent choice.

If you are interested in the real-money gambling space, we would love to discuss working together!